The top seed has won his fourth title of the year defeating Sebastian Korda 6-2 6-3.

Rublev was in blistering form from the outset. The Moscow native was methodical in the first set, twice breaking the American to close out the set in just 21 minutes.

The Florida-based Korda did put up more resistance at the start of the second set,  going toe-to-toe with Rublev, but once Rublev got the first break he doubled down.

Consolidating the break put the current world #9 up 5-2 and all he had to do was serve it out after Korda held for 3-5.

And that he did. Korda did manage to save three match points thanks to Rublev errors.The top seed smiled it off and with a forehand winner set up a fourth match point.

A volley winner did it and he has now added to his 2022 titles in Marseille, Dubai and Belgrade.

Rublev has been getting stronger as the week has progressed. Wins over seeds Tommy Paul and Dominic Thiem put the Russian in the final where he has posted his most convinving victory of the week.

Rublev is now 2-0 against Korda in head-to-head meetings and is 4-0 in finals this year. He has also garnered more precious points in his aim to cement a coveted spot at the end-of-year Nitto ATP Finals upon claiming his 12th career title in Gijón.

Korda was pleased with his progress.

"It's nice to see all the hard work pay off even though it didn't go my way today. Andrey played really well - he's a little more experienced than me in finals but it was still a good match on my part."

Rublev envisions a possible return to Gijón in 2023 te defend his title.

"I've had a great time here and it's been one of the best weeks of the year. So I would love to come back." 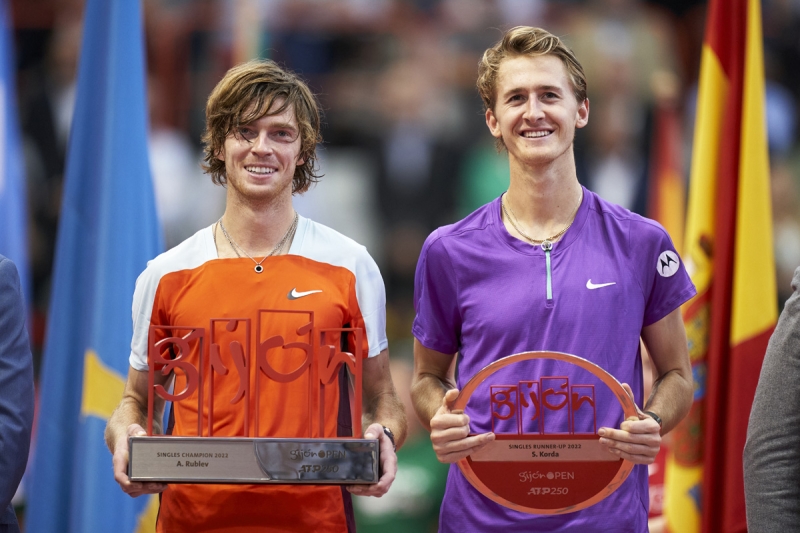 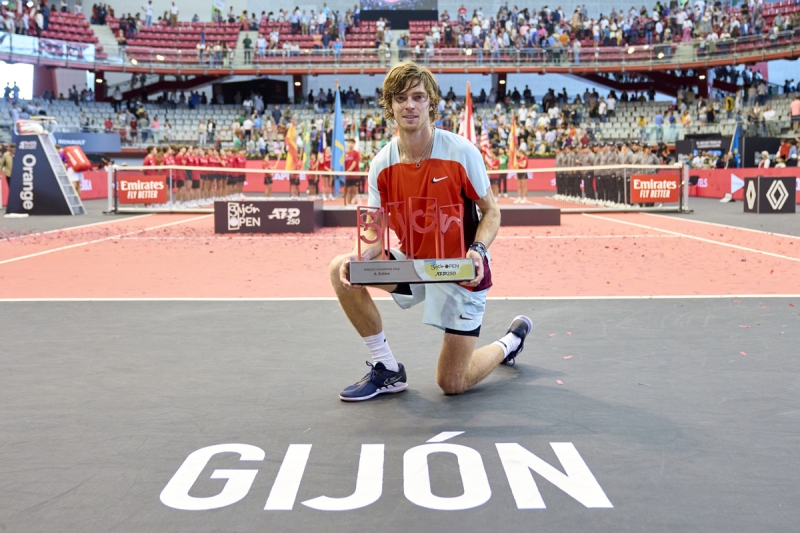 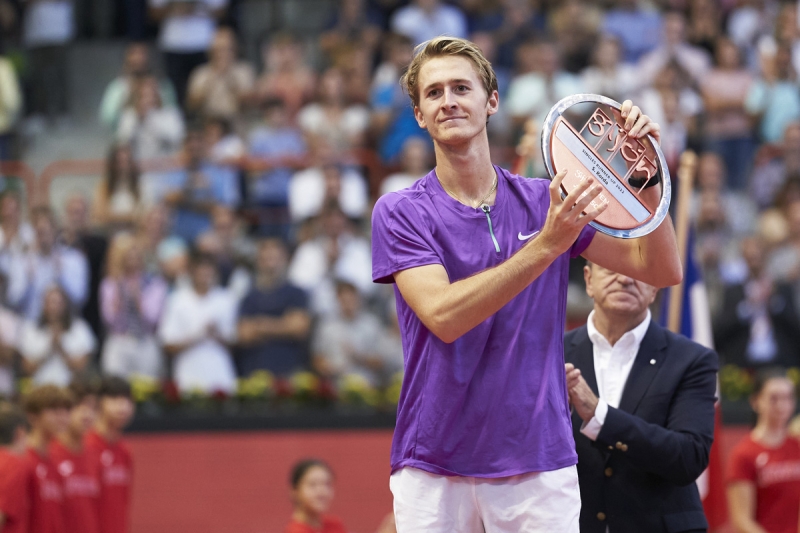 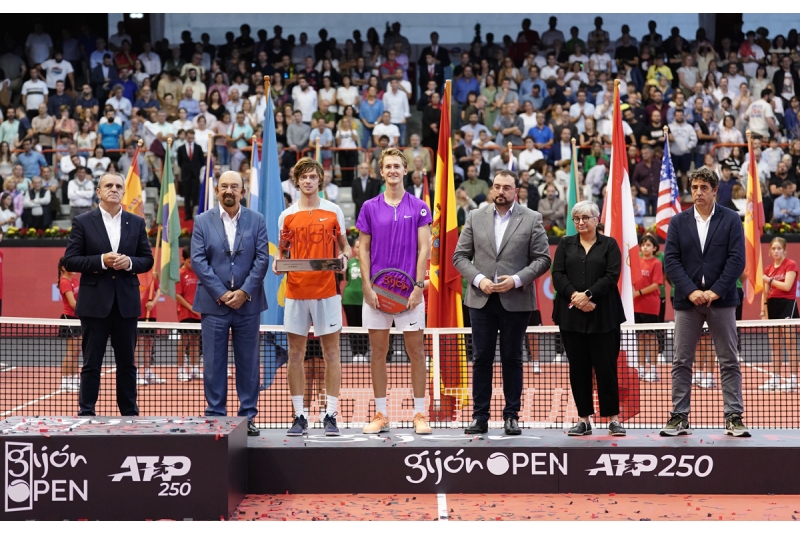 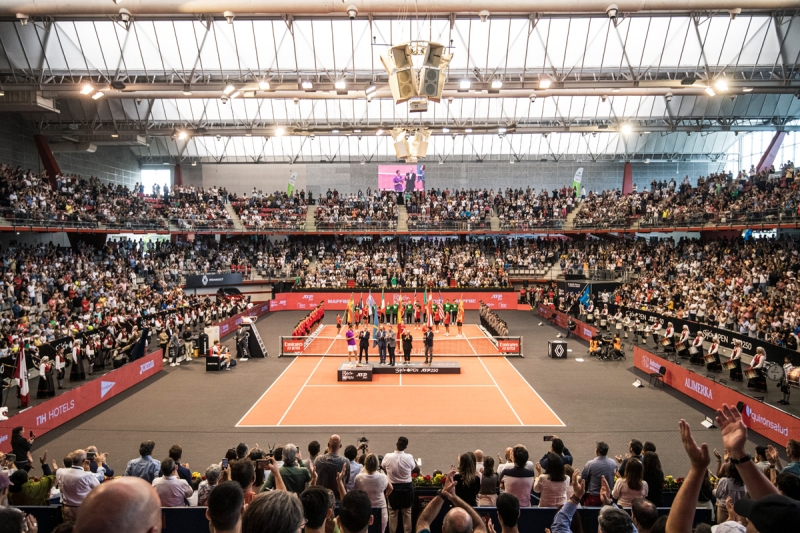 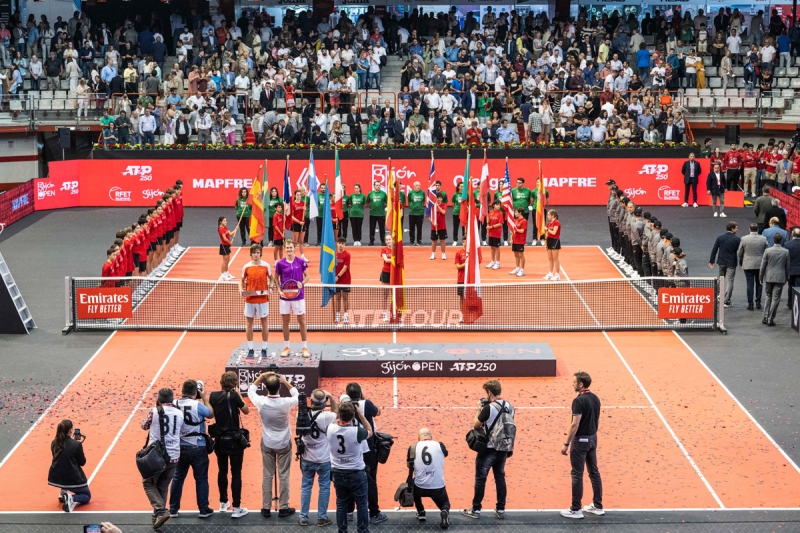 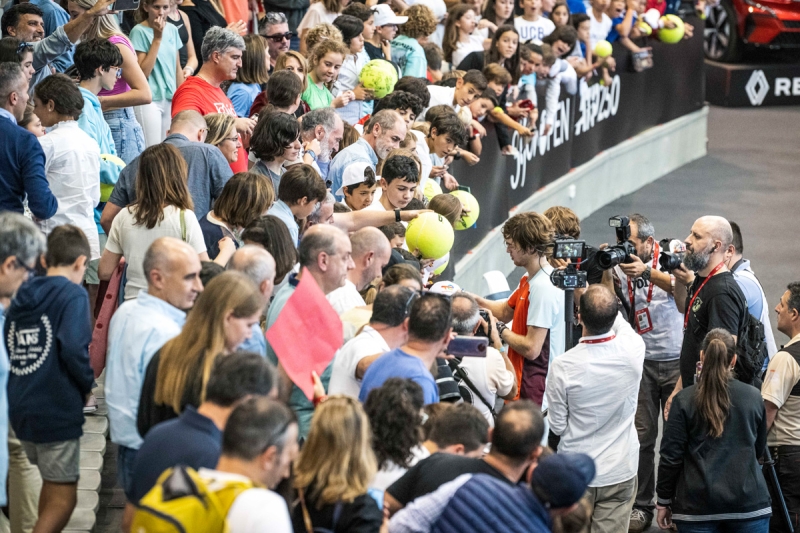 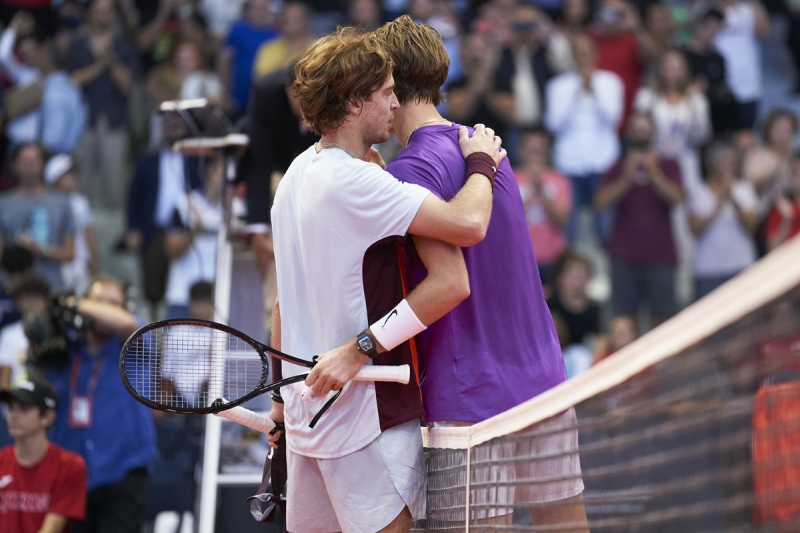 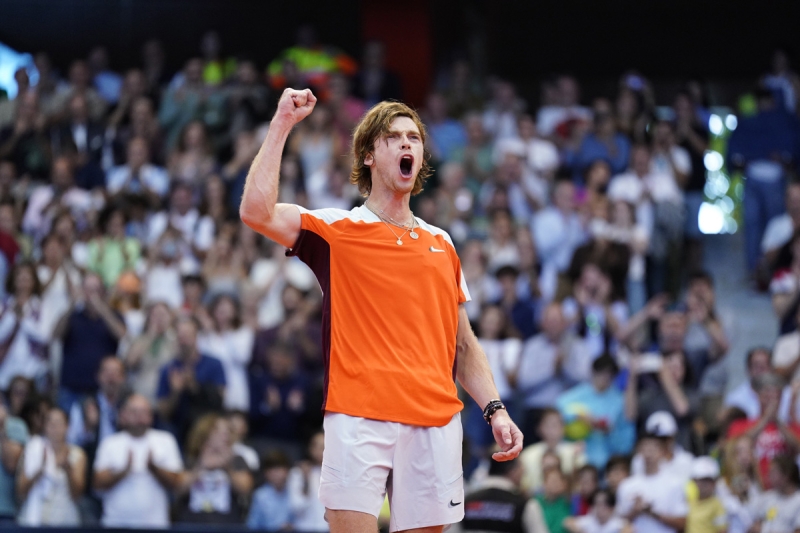 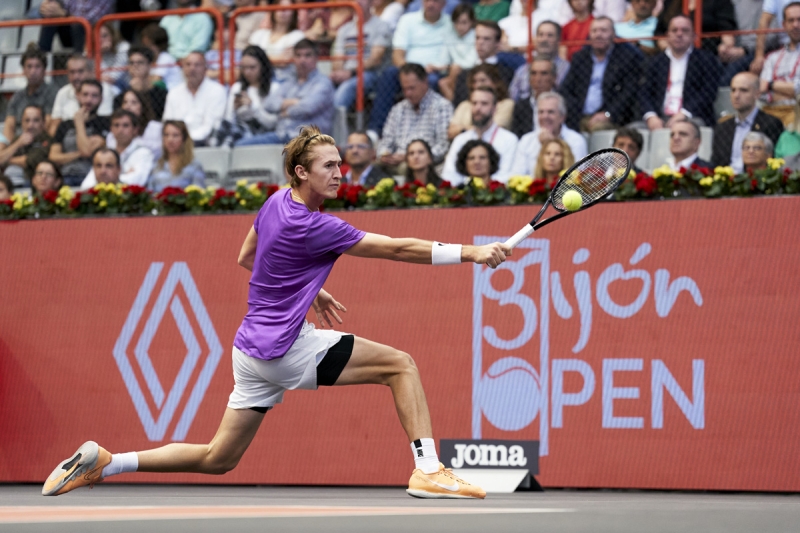 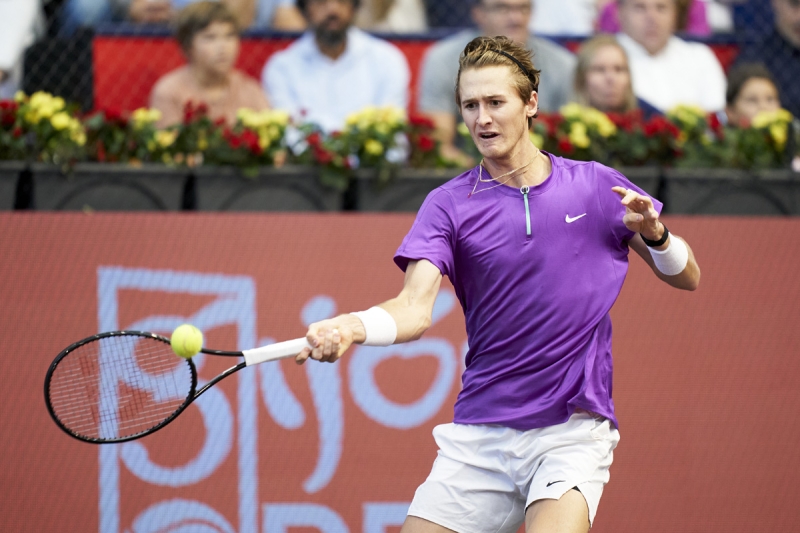 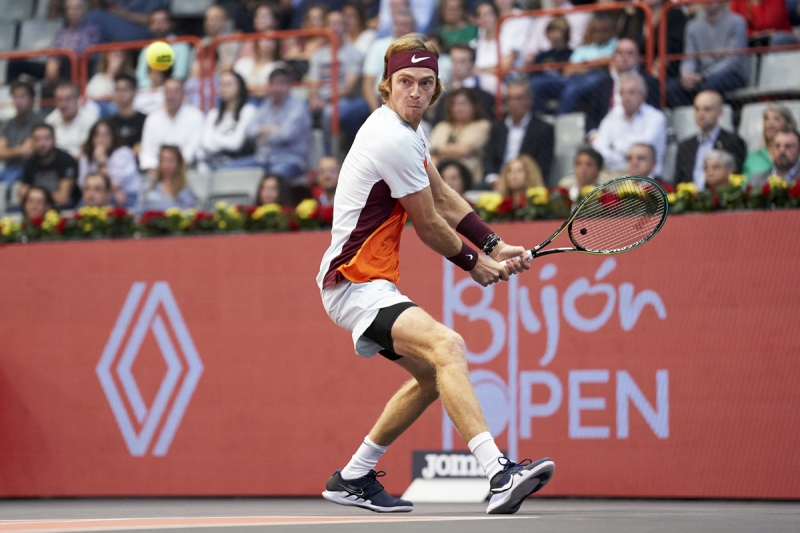 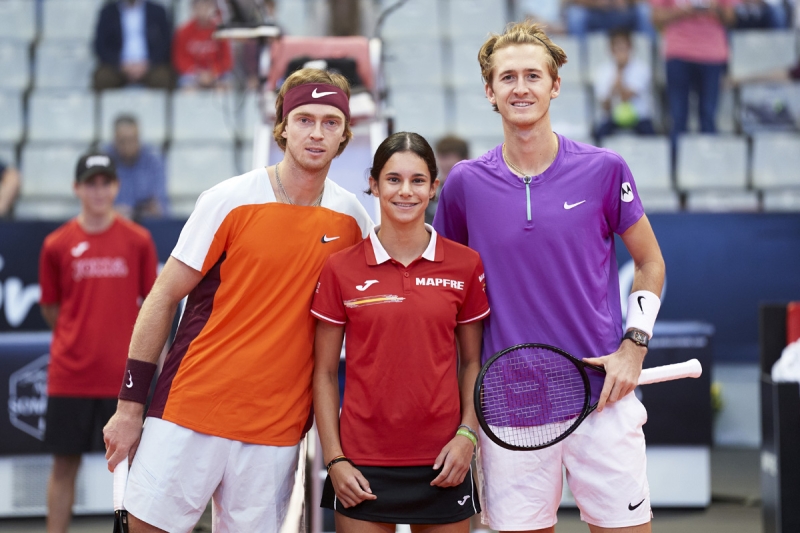 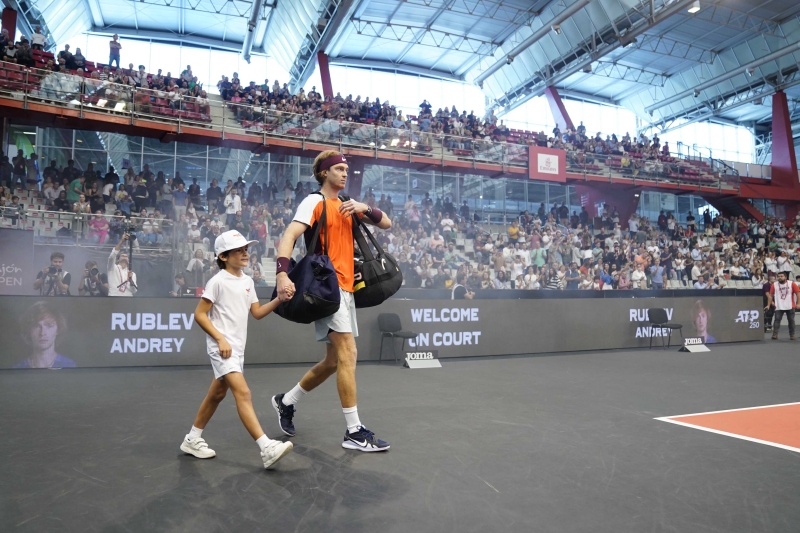 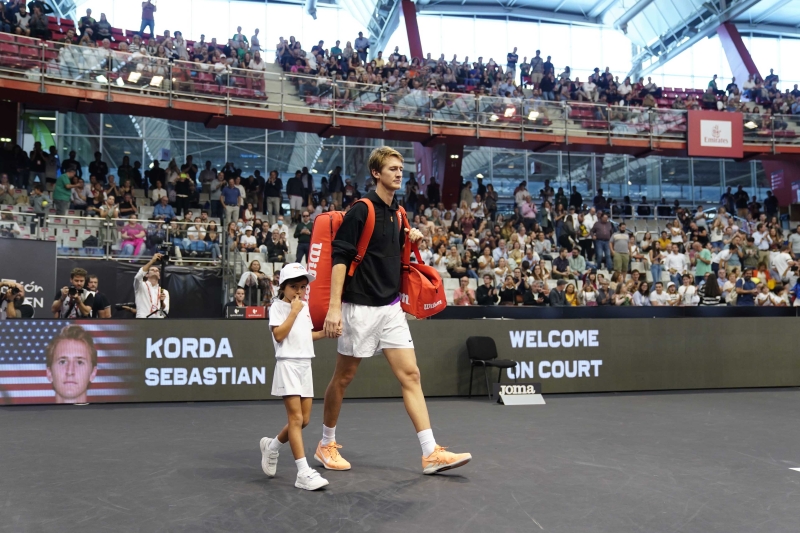