Feliciano López receives the first wildcard into the main draw

The Spaniard will arrive at the Gijón Open having just turned 41, ready to continue breaking records on the circuit

Veteran Spanish champion Feliciano López has been awarded the first of three wildcards into the main draw of the Gijón Open ATP 250, where he will compete having recently celebrated his 41st birthday.

Born in the city of Toledo, López is one of the most emblematic figures on the circuit. He also holds several records, such as 79 consecutive appearances in Grand Slam events, a record that he snatched from Swiss Roger Federer.

The Gijón Open may well be one of the last opportunities to catch a glimpse of the four-time Davis Cup champion and winner of 7 titles, who reached a career-high of world No. 12 in 2015.

“I have played many times in Asturias, not only in the Davis Cup but also in the Luanco tournament (a local event). I love this region and I often come on vacation because I have good friends here. The people there are very hospitable and that makes the tournament even more attractive”, explained the current world No. 407.

Although his appearances on tour have been few and far between this season, the signs of his enormous talent are always on display whenever he does take to the court, as was the case during his victorious run to the doubles title in Acapulco, where he partnered with Stefanos Tsitsipas to form an explosive, unstoppable team. 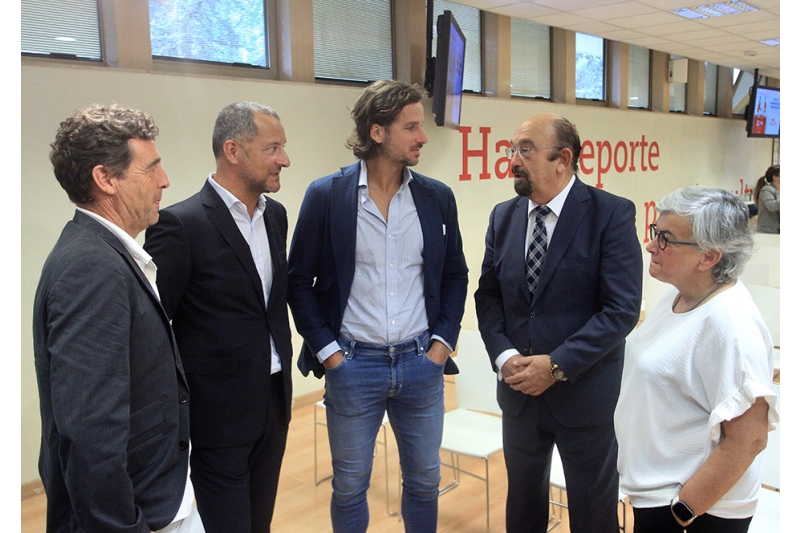 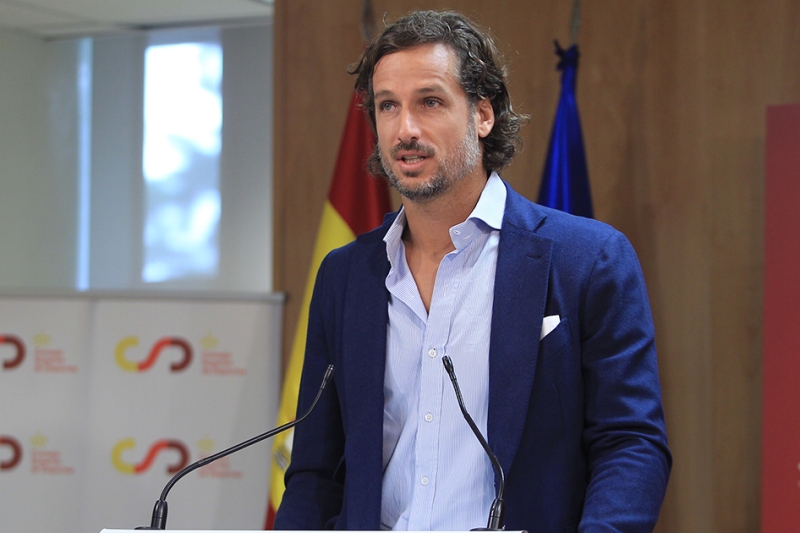