The draw ceremony for the inaugural Gijón Open - ATP 250 took place at 6:30pm local time today. The up-and-coming Spaniard Martin Landaluce was on hand to draw the names, as was the Tournament Director Tomas Carbonell, who described this event as “one of the most interesting and exciting parts the tournament.” Skimming through the draw, we can now see why, as it makes for some interesting reading and could provide some delectable matches indeed.

As is customary, the top four seeds, Andrey Rublev, Pablo Carreño, Roberto Bautista and Francisco Cerundolo, receive a bye in the first round and will kick-start their campaigns on Wednesday. Nevertheless, there are plenty of match-ups sure to whet the appetite of everyone from die-hard tennis fans to casual viewers.

Veteran and a sentimental favourite among many, Andy Murray awaits Spanish sixth said Alejandro Davidovich Fokina in round one. Murray, one of three main draw wildcard recipients, is hoping to display some of that classic fighting form in what he himself has described as the twilight of his career. Fokina is coming off a summer of decent form, where he fell to Matteo Berrettini in an extremely tight R16 match the US Open. Murray will be a force to be reckoned with and this a match-up that may test both players’ mettle.

Another beloved war-horse, old friend of Murray and local favorite is Feliciano López. He is  another wildcard recipient and could face the top seed Rublev in the second round should he get past Ilya Ivashka in round one. In what is a very busy quadrant of the draw, 16-year-old Martin Landaluce, the third player to be awarded a coveted wildcard, is also in the mix and will face fifth-seeded American Tommy Paul first up. Entering the Gijón Open as the number six seed thanks to a protected ranking is Austrian Dominic Thiem. The former US Open champion will face Portuguese Joao Sousa in the first round and has a potential second round match against eighth seed Albert Ramos-Vinolas. Elsewhere in the draw, another enthralling battle looms, between young guns Sebastian Korda and Jaume Munar, a Rafa nadal Academy alumnus. 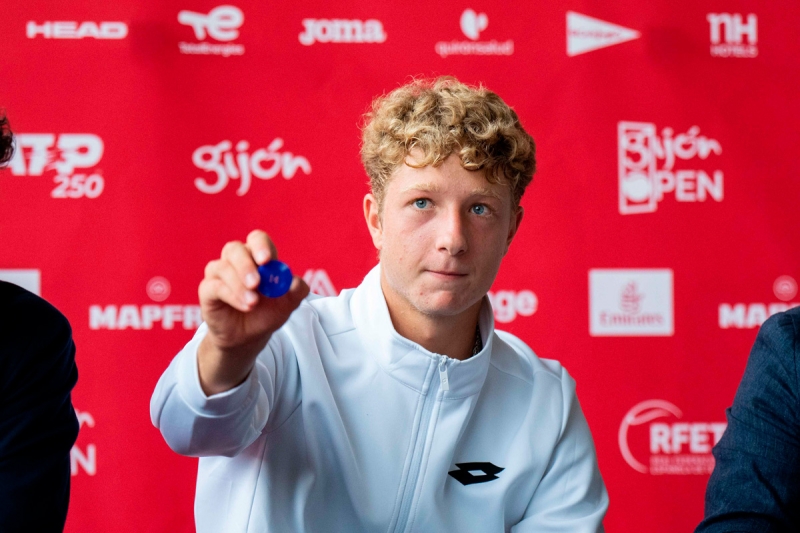 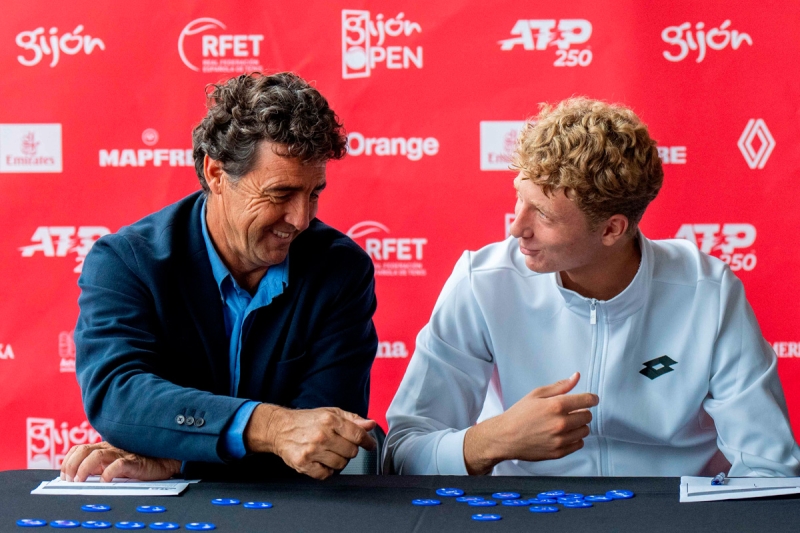 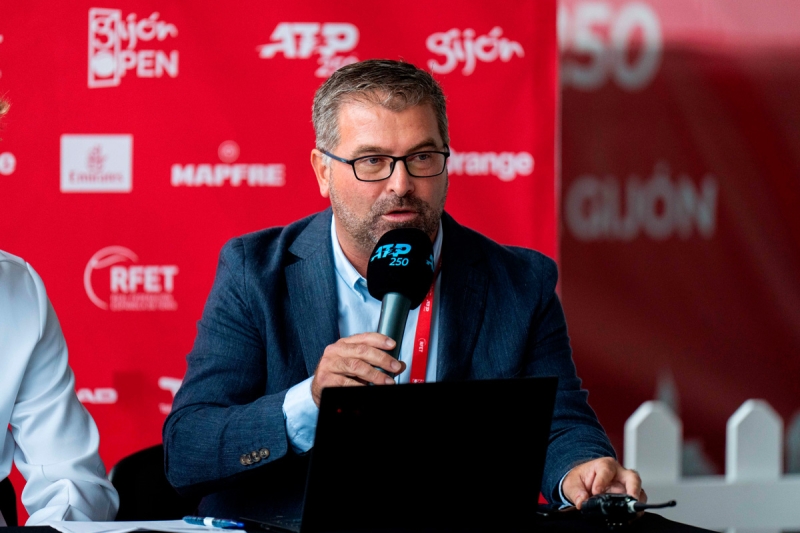