QF: After straight to sets wins today for both the top seed Andrey Rublev and former US Open champion Dominic Thiem, tomorrow's blockbuster semifinal is set. Both players displayed solid form today shutting out their opponents in straight sets.

Thiem got things started on Day 5 with a 6-4 6-3 win over Argentine Franciso Cerundolo, after which Rublev took to the court to dismiss another friend of his, the American Tommy Paul. The Russian took the second quarterfinal 7-5 6-3.

The Austrian advances to just his second semifinal of the season.

"It’s very important for me because I’m still trying to climb up the rankings. Obviously I’m still outside the top 150 now, so semifinals in the ATP helps a lot - lots of points!

Into his ninth semifinal of the year, Rublev has no qualms that facing Thiem will not be a walk in the park.

“We know each other super well. We are good friends and we practise a lot and we have played many matches against each other. It’s going to be tough, he’s getting better and better and he has played at an amazing level his week.”

Rublev holds a 3-2 head-to-head record against Thiem, winning the last three on the trot, including their most recent encounter at the Nitto ATP Finals in London in 2020.

Up first on Centre Court today, Thiem played a strong, methodical game, and despite the two players trading serves breaks of serve early on, it was the Austrian who applied pressure when he needed to the most.

Still clearly focused on his goal of finishing the year inside the top 100, the 2020 US Open champion did not let up as he forced his younger opponent into committing a slew of mistakes that would hand him the first set.

“On this court you can control the ball a lot and there is a super nice atmosphere,” stated Thiem post-match, which was clear throughout the second set.

Thiem was unstoppable in the second act, with Cerundolo unable to stop the onslaught of powerful shot-making by the former world number three. Unsurprisingly, it was another forehand error on match point from the Argentine which gave the match to the Austrian.

Rublev Pulls Through Against Paul 7-5 6-3

In the second match on Centre court today top seed Andey Rublev had a topsy-turvy match, as his tennis fluctuated with his mood . The American got things back on an even keel after Rublev went up 3-0 in the first.

After 15 more minutes the Russian was able to consolidate a break and take the first set 7-5. Bolting to a 5-2 lead in the second set, this time Rublev kept his focus long enough to close out the second set 6-3. He is now through to his second straight semifinal, after falling at that same stage last week in Astana to Stefanos Tsitsipas.

This afternoon two more matches will determine the make-up of tomorrow’s other semifinal: 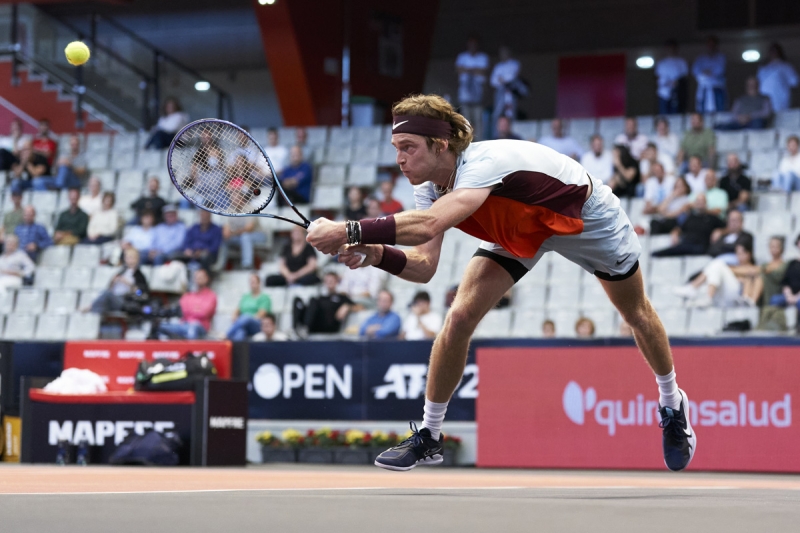 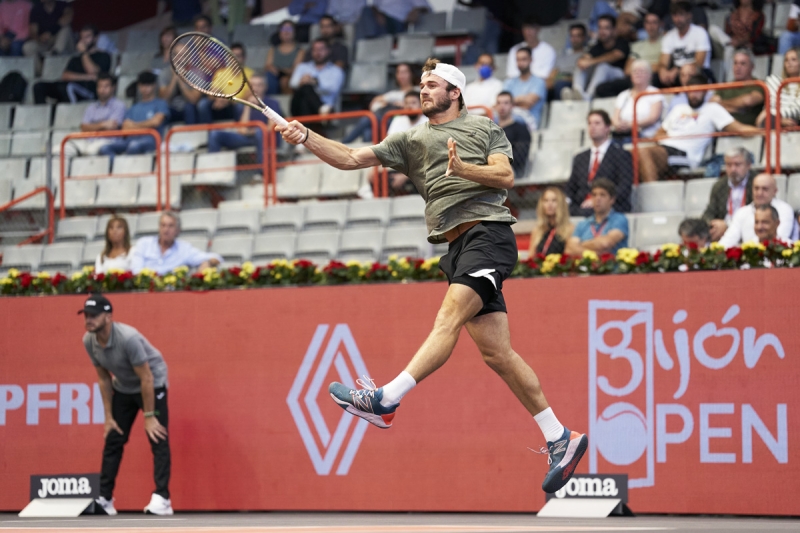 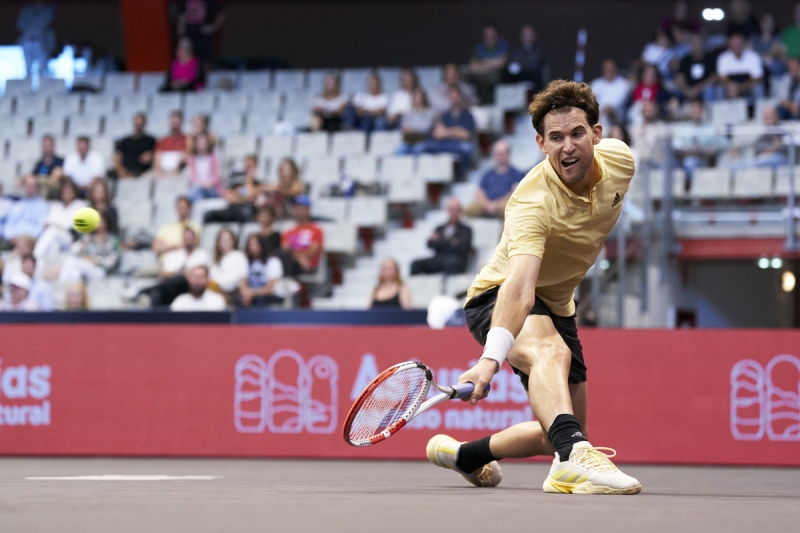